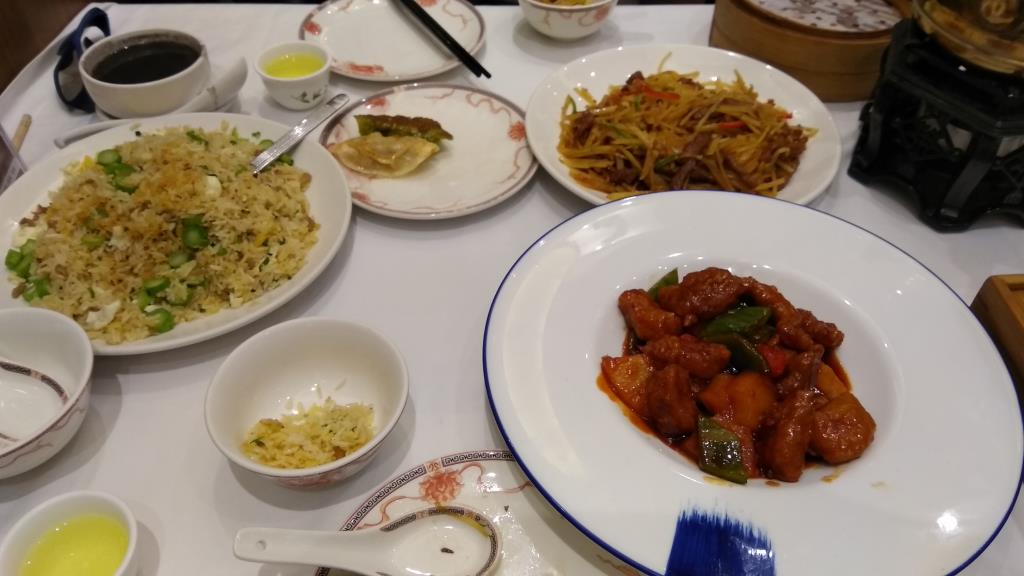 MM took me to the large book and DVD shop I had been to the last time I visited Shenzhen, so that I could buy some more music CDs and TV series DVDs, because they are so expensive to buy in England, but very cheap in China.

We went to Starbucks, and then to a cinema where we watched a new film called “Alpha”.

这部电影不是英语或汉语。虚构的语言电影带中文字幕，Alpha，有点难明白，但很有意思。
This movie is not in English or Chinese.  It’s in a fictional language, with Chinese subtitles.  It is rather difficult to understand, but very interesting.

It was also in 3D, which is why my video clips are not very clear.

We went for dinner where IL joined us before MM had to leave because she had an early start in the morning. 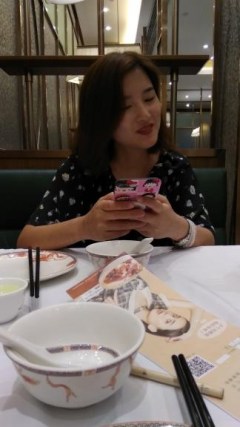 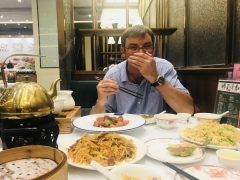 Returning to the hotel, I found a little gift on the bed with a note.  Unfortunately I have no chance of deciphering it myself.

A friend told me that it says:
“在这个脚步越来越急的年代，风情万种的上海，小时候熟悉的味道，淡淡的香味，勾起了童年的回忆。”房间服务员：张秀是(not sure about last character).
It means something like, “The cakes remind her (the room attendant) of her beautiful childhood memory in Shanghai,” and something else, but I still can’t understand it all.  And then the attendants name.  I would liked to have been able to talk to Ms Zhang to ask her about it.  She probably does not speak much English though.
Post Views: 46